I hope to make HUGE break in Afterburner development in July when we release v2.0.0. Probably then I'll have a bit of time for hobby too. Right now with new and new features MSI leaves me no time for RT at all 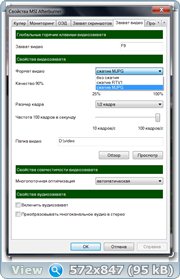